COVID-19 Update: To help all our registered users, and prospective freelancers and employers, EZY Freelance is waiving monthly account maintenance fee until August 31st, 2020. Please register yourself for free at .

How Does a Freelancer Get Health Insurance? 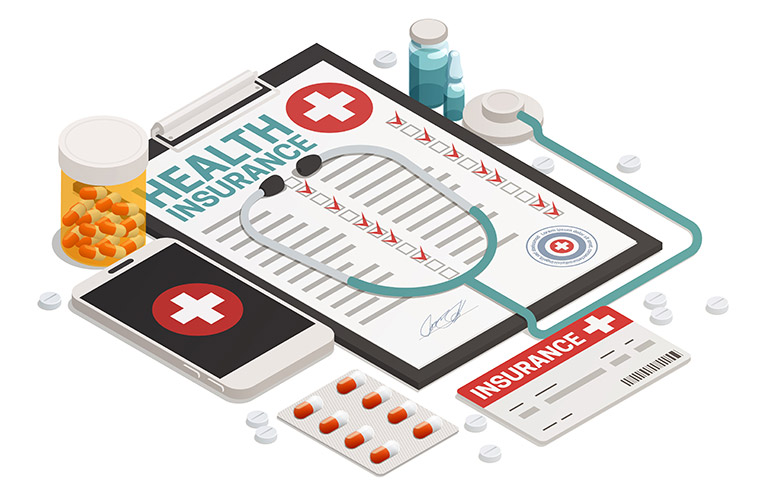 The healthcare question is a major concern many people have when considering going
freelance, particularly those in the US. A substantial portion of people in the US receive
health insurance through an employer. But people who freelance full-time don’t have an
employer. If this is you, what are your options?

The federal government established Healthcare.gov in 2013. It serves as a health
insurance marketplace where people can find and purchase private healthcare plans.
Available plans vary by location. Depending on your income, you may receive subsidies to
lower cost.

2. Get Healthcare Via a Union

Unions may be known for negotiating with employers, but employees aren’t the only ones
who can join a union. A number of unions specifically represent freelancers, such as the
Freelancer’s Union. Some unions provide plans or offer resources to help you find one.

Medicaid is a health insurance program for people and families with relatively low income.
If you’re not making enough money to cross the threshold, which varies by state, then you
may qualify for a Medicaid plan.

COBRA, the Consolidated Omnibus Budget Reconciliation Act, allows employees to keep
their employer-sponsored health insurance when they leave their former job. This is an
option even if you were fired from the job. The catch is that you must now pay the full price
of the insurance. Your former employer will no longer foot part of the bill.

5. Get Coverage Through Your Spouse

If you have a spouse who has employer-sponsored insurance, then you can get coverage
as a dependent on their plan.
With most of these options, you will have to pay premiums yourself, and the cost may be
high. But at least now, freelancers are not in a situation where there are no plans available.
The issue is whether you can afford them.

REGISTER NOW AND SAVE MONEY!!

Register NOW as a Customer or Freelancer to avail our Special Offer and SAVE $$ !!!

Hire freelancers to get work done